STATE OF THE DISTRICT BENSENVILLE FIRE PROTECTION DISTRICT NO. 1 2021

The District saved its taxpayers $460,000.  House Bill 693 would result in an increase in the real estate taxes on the Residents of the District.  A home with an Assessed Value of $300,000. would experience a tax increase of approximately $546. Under HB 693.

The Fire District Board of Trustees is committed to ensuring the safety and security of its Residents while being good stewards of our Tax Payer’s money. 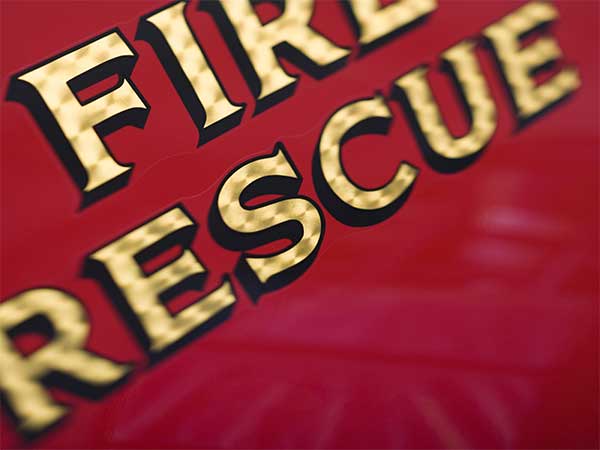